How Video Can Enhance Your Fundraising Program

Video continues to prove itself as a powerful motivator of human behavior. And because philanthropy is most certainly a human behavior, many of Groundwork Digital’s nonprofit partners have enjoyed substantial fundraising success thanks to robust, video-driven campaigns.

Click here for a couple of case studies to substantiate our claim above.

Of course, it’s not as simple as “point, shoot, and fundraise!” Video requires creativity, integration with other tactics (such as peer-to-peer, online ambassador fundraising), and experienced fundraising strategy. Read on to discover tactics for using video to elevate modern fundraising tactics…

Make video a cornerstone of your online ambassador engagement and deployment.

Mass ambassador programs, though the concept is less than 10 years old, have become archaic. There is little harm in occasionally emailing thousands of your supporters, asking them to share content on your behalf, but that is no longer a sufficient online ambassador strategy.

One example is the Groundwork Digital “Student Content Team.” With the SCT, we are hiring charismatic, digitally-savvy students who are coached and guided to become the face of philanthropy for higher education institutions (the same can be done with top volunteers for all other nonprofits that don’t have “students”) Over time, your online audience will come to know this small group of students by name, because the SCT is built around frequent (once per week, minimum) video content produced with and by the students.

And here’s the thing – two primary factors drive online engagement – familiarity with the person engaging you and demonstrating the impact of giving.

Click here for a case study from the University of Idaho that shows how this student-video-driven approach drives massive, 70%+ email open rates.

Make donors the star of the show

In late 2013, while I was with Bentz Whaley Flessner, we launched a campaign with the Miami Children’s Hospital team (now the Nicklaus Children’s Hospital). The campaign was built around the generosity and online personality of a major donor who was also an online ambassador. Following this donor’s trek through the Pyrenees Mountains in Europe, the Miami Children’s team was able to package the content and build a compelling campaign that delivered the following…

After this “major donor microsite” campaign, we knew we were on to something. Many years later, in several different roles, I’ve watched as our client partners have enjoyed similar success. Whether a true major donor effort or something more focused on leadership annual giving, Groundwork’s partners continue to see enormous success with this “major donor microsite” approach to digital, online ambassador fundraising.

The microsites don’t just raise big dollars, but also help uncover more high capacity donors. In nearly every major/leadership donor microsite project in which we’ve been involved, new major gift prospects made their first gifts to the institution through those campaigns. Simply put, the major donor microsite is one of the most important strategies you can add to a modern development program.

The above examples represent the maturation of multiple concepts – peer-to-peer, video, multi-channel, and digital engagement of top donors. When isolated, those tactics can struggle. But when woven together, these tactics are a proven method for modern fundraising.

About the author – Justin Ware is the President and Co-Founder of Groundwork Digital, a digital fundraising agency that helps nonprofits grow their video-driven donor engagement strategies. 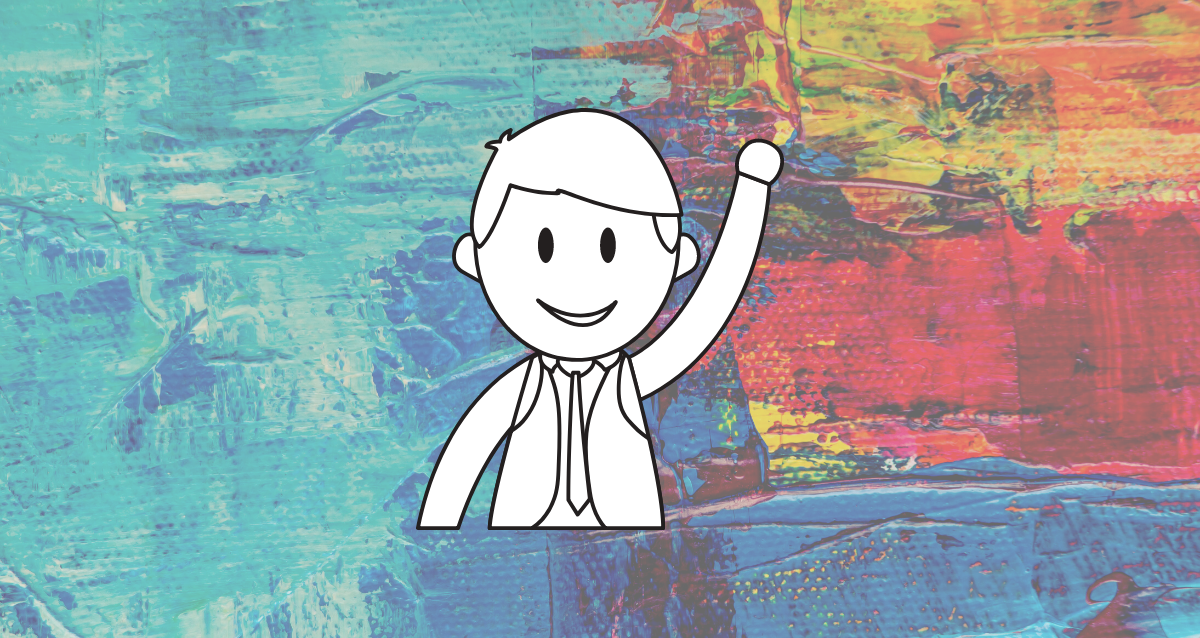 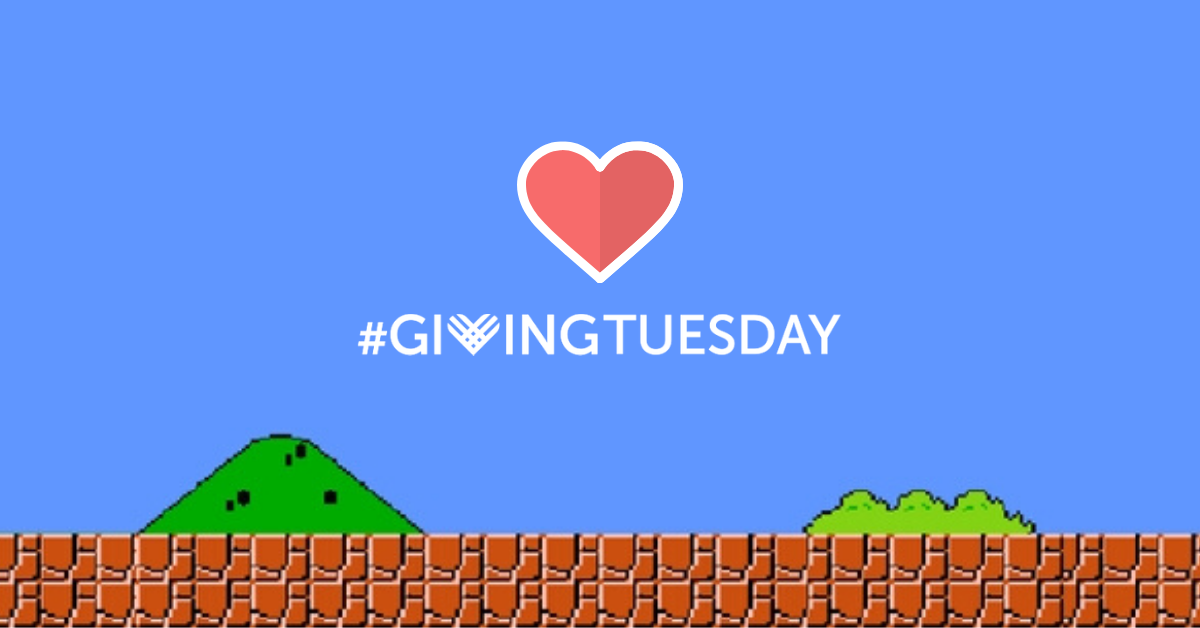 How to Level Up Your #GivingTuesday Stewardship 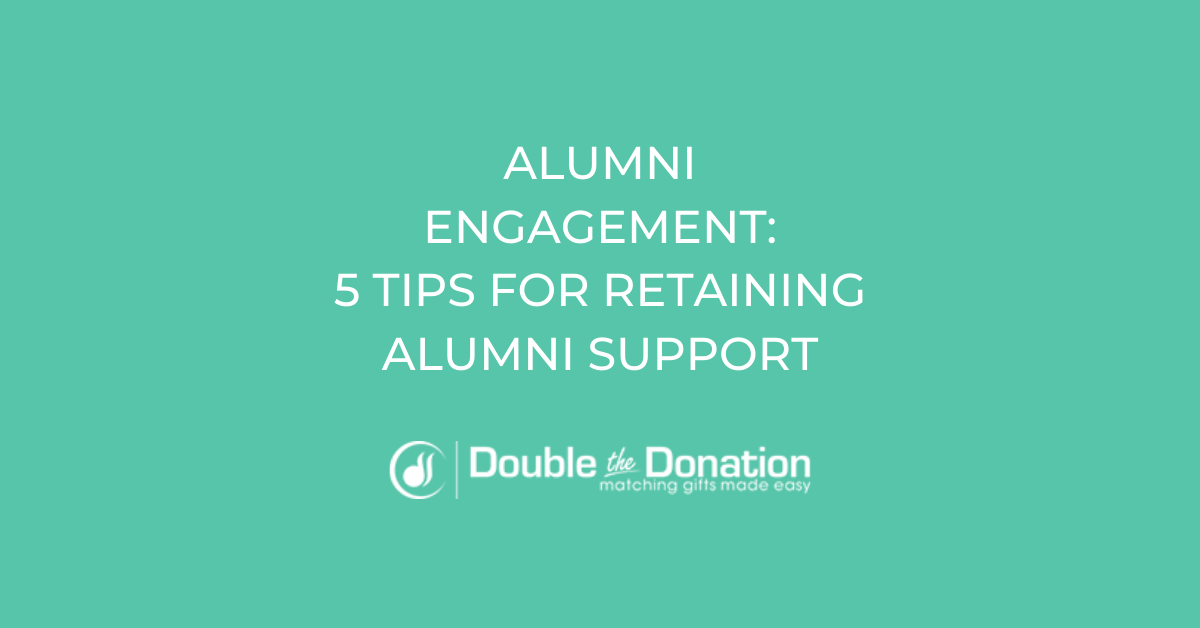 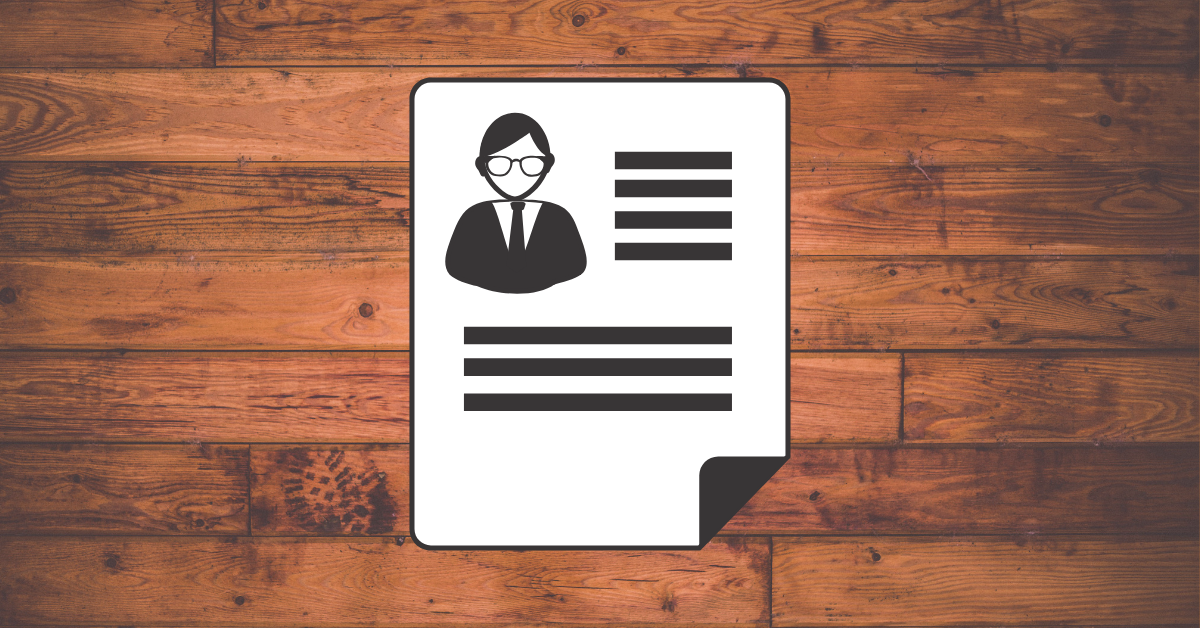