All fundraising initiatives have participation goals: net new donors, employee giving, alumni engagement, or even recurring gifts. While goals change from season to season, the overall mission remains the same for many institutions: increase donor retention. As more and more organizations turn to digital giving, some of the tactics and channels for reaching and stewarding donors have shifted. Learn about the ways in which you can utilize new trends in giving to retain your donors. 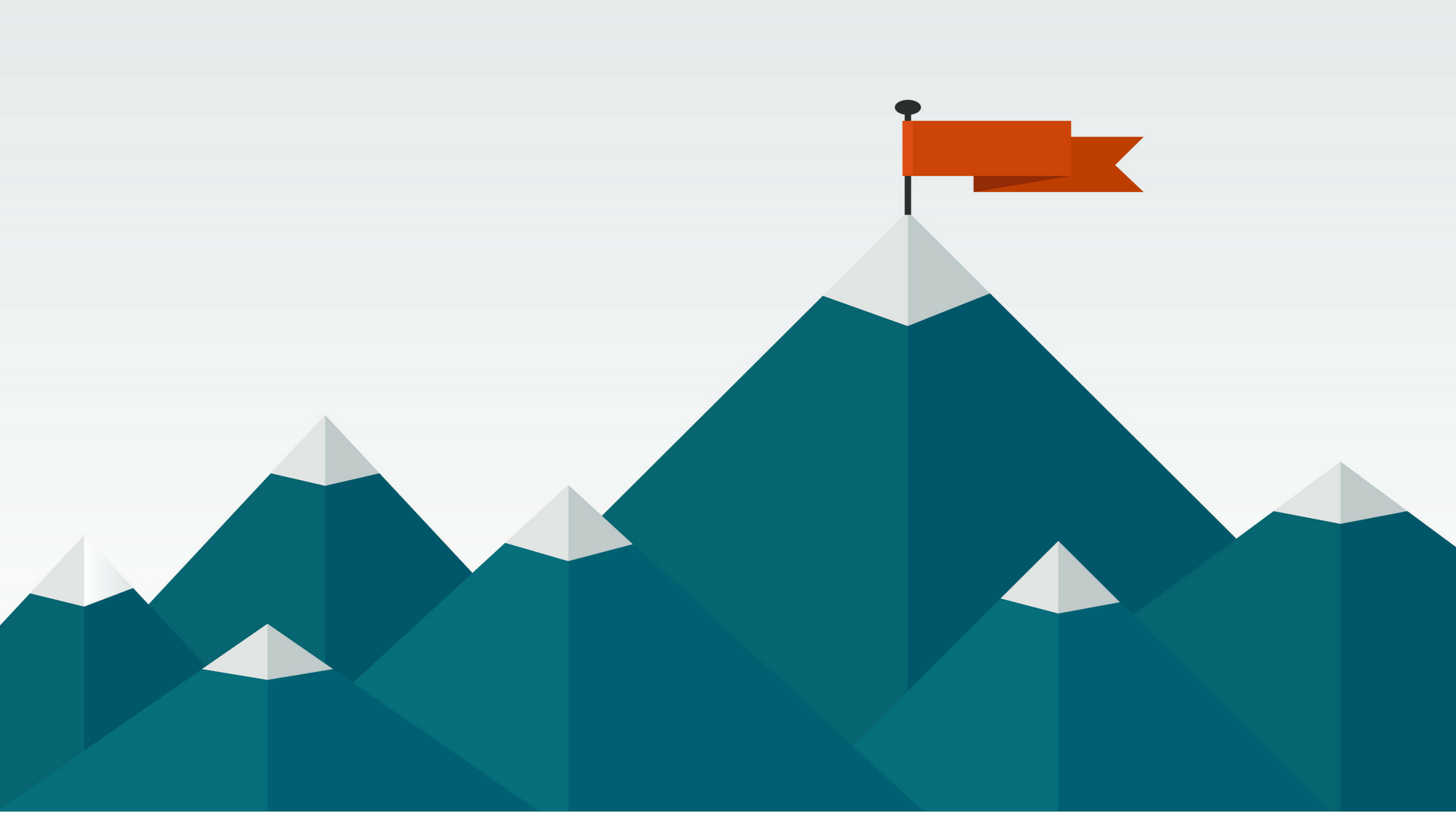 Begin by motivating donors! Use the mission and goals of a campaign to align with the affinities of your supporters. The first step here is building a campaign team that will not only share in the campaign’s vision, but will encourage others and grow the community that contributes to its success. Identify these champions who will lead the campaign in motivating supporters to both make a gift and spread the word.

After identifying a strong campaign team, inform donors about the mission and story behind your fundraiser. Let supporters know why funding is needed and how it will make a difference. Spreading the word can as easy as sending a brief and informative email or sharing on social media accounts related to the cause at hand. Some teams even hold on-site events to better educate a community on what the story behind the “ask “really is.

Some of the best methods to promote and inform your audience include meaningful visuals, informative videos, and even testimonials. It’s important to resonate with individuals who share a similar passion and understand the need behind the campaign. 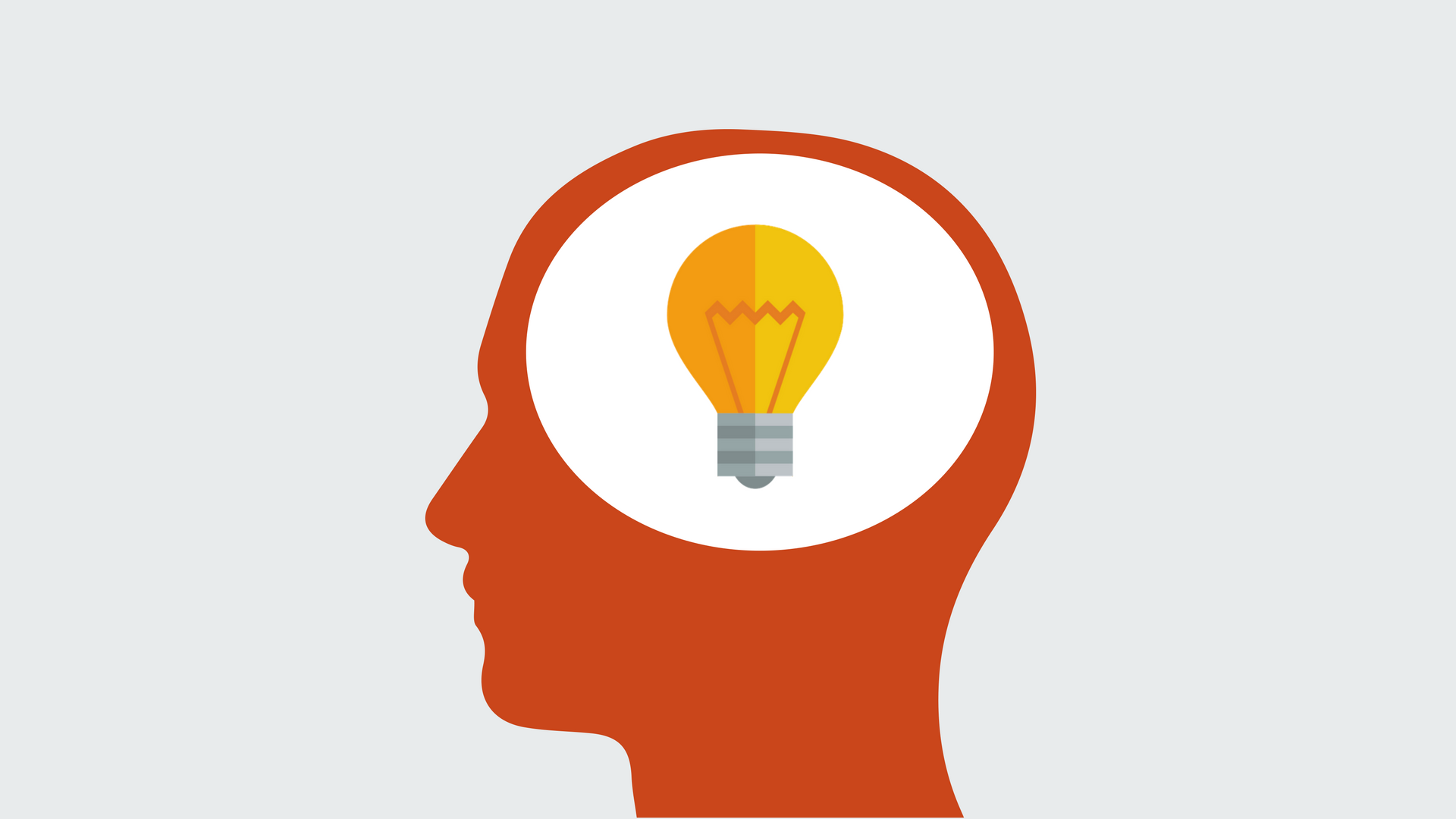 Now that you’ve started to share the campaign with your audience, it’s time to see who is interested in supporting it – and to what degree. The second step of the cultivation cycle is to learn about your donors. Once you’ve determined that there’s interest, find out how committed individuals are in terms of engagement.

It’s easy to collect donor information, but have you thought about reaching out to these donors to learn more? Find out why your donors supported this cause through a phone call or survey. Learning about the intent behind a donation can reveal what the donor’s interest is, why the gift was made, or even the likeliness of continued support for the cause.

Once a relationship is formed with a donor, it becomes easier for the campaign team to recognize how engaged this donor is willing to be over time. Focus on building the volunteer pool that will lead this initiative. Dedicated volunteers are invaluable, but can also be hard to find. Building a relationship with your donors will increase the chance of converting donors to volunteers that will not only give but also dedicate time and energy towards future goals.

Now that your team has motivated donors and worked on building relationships with these individuals, engagement becomes the main focus. The intent is to keep the donor updated with what’s going on in your community, so that they can identify more reasons and ways to become involved.

The methods of engagement can be as simple as inviting donors to on-site events for the organization or asking the donor to sign up for a monthly newsletter. If you can find ways to involve supporters in the seasonal activities that occur within your organization, you will increase the chances of keeping interest.

One of the most important elements when engaging with your audience is enticing these potential donors to respond to your posts! You can accomplish this by appealing to your community through engaging posts, messages, or tweets about the goal, mission, or nature of your crowdfunding campaign.

Other methods of engagement include:

Updates on both your campaign donations and the progress of the project you are currently working on are key to engaging with your donors and increasing donations. 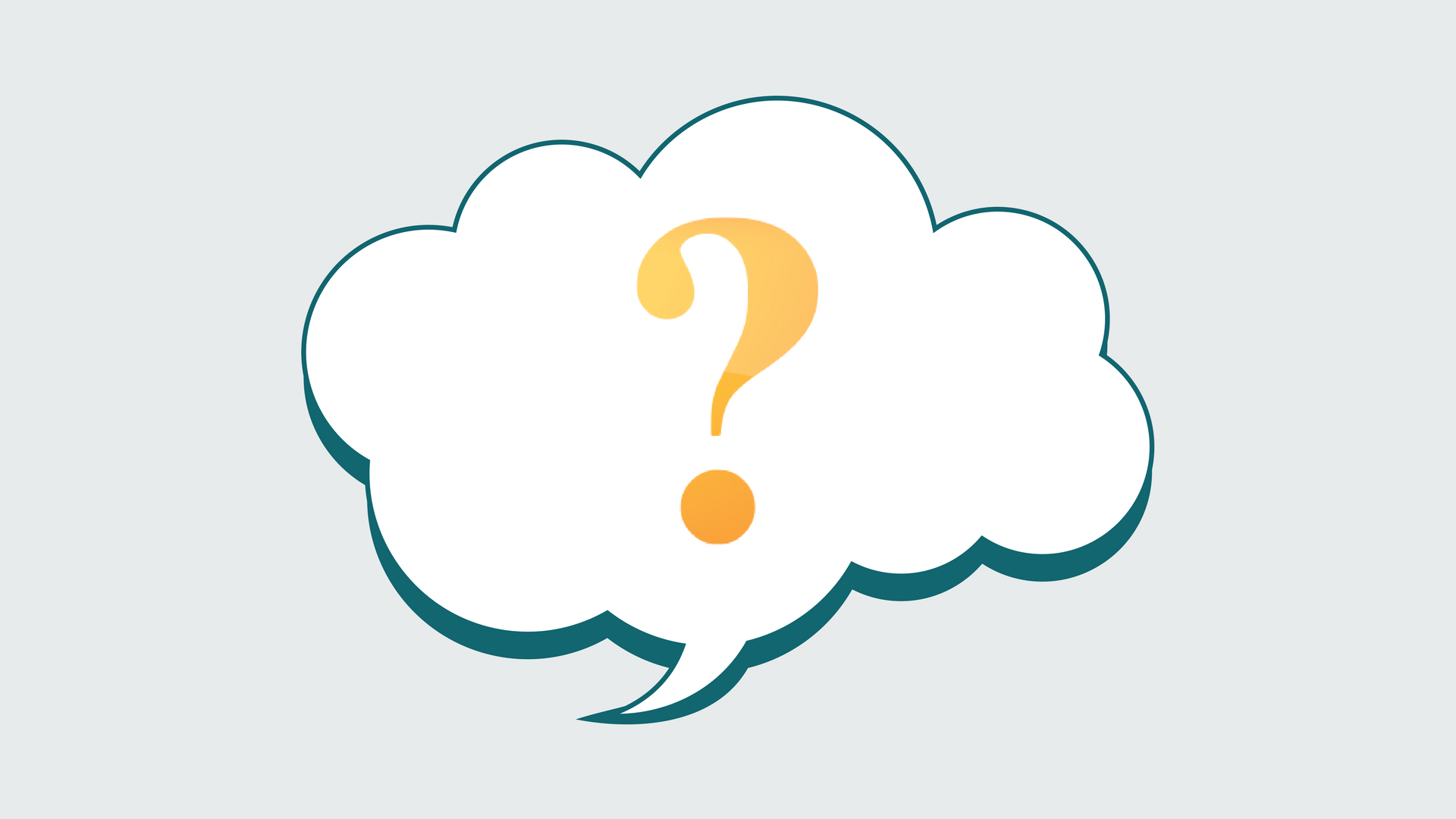 Once a relationship with your donors is established and maintained, it becomes easier to make the ‘ask.’ Although the act of donating can be a sensitive topic, it doesn’t have to be! At this point, your supporters are aligned with the mission and goals of your cause, and some of them have even offered or agreed to volunteer. Asking for a contribution is simply just encouraging these donors to continue the commitment.

Many fundraisers have shifted to a method of digital giving, which enables you to reach donors in more engaging ways. However, make an effort to contact your audience on channels that suit personal communication preferences. When soliciting an older generation that is not familiar with donating online, consider sending a brief letter or ‘Save the Date’ postcard to inform this donor of the campaign details. If the donor is younger, such as a student or recent alumni, be sure to focus on Social Media, email, or even text.

Other ways to ask include:

In using this Omni channel approach, it will become more apparent as to which channels are the best for specific segments. Don’t forget to take notes! It is important to focus on which channels were the most effective so that the donor can be reached successfully in the future.

And lastly, if the recipient says ‘no’ to the ask, don’t give up. At least there was a response and the individual did not ignore the funding request. It’s very important to understand whether or not the prospect will consider donating in the future. The only way to know for sure is to continue to maintain communication, keeping the door open for future engagement opportunities.  After all, one of the most pivotal pieces of donor information is the intent behind the donation. Knowing what is (or is not) driving a donor, will allow better framing around the campaign ask. 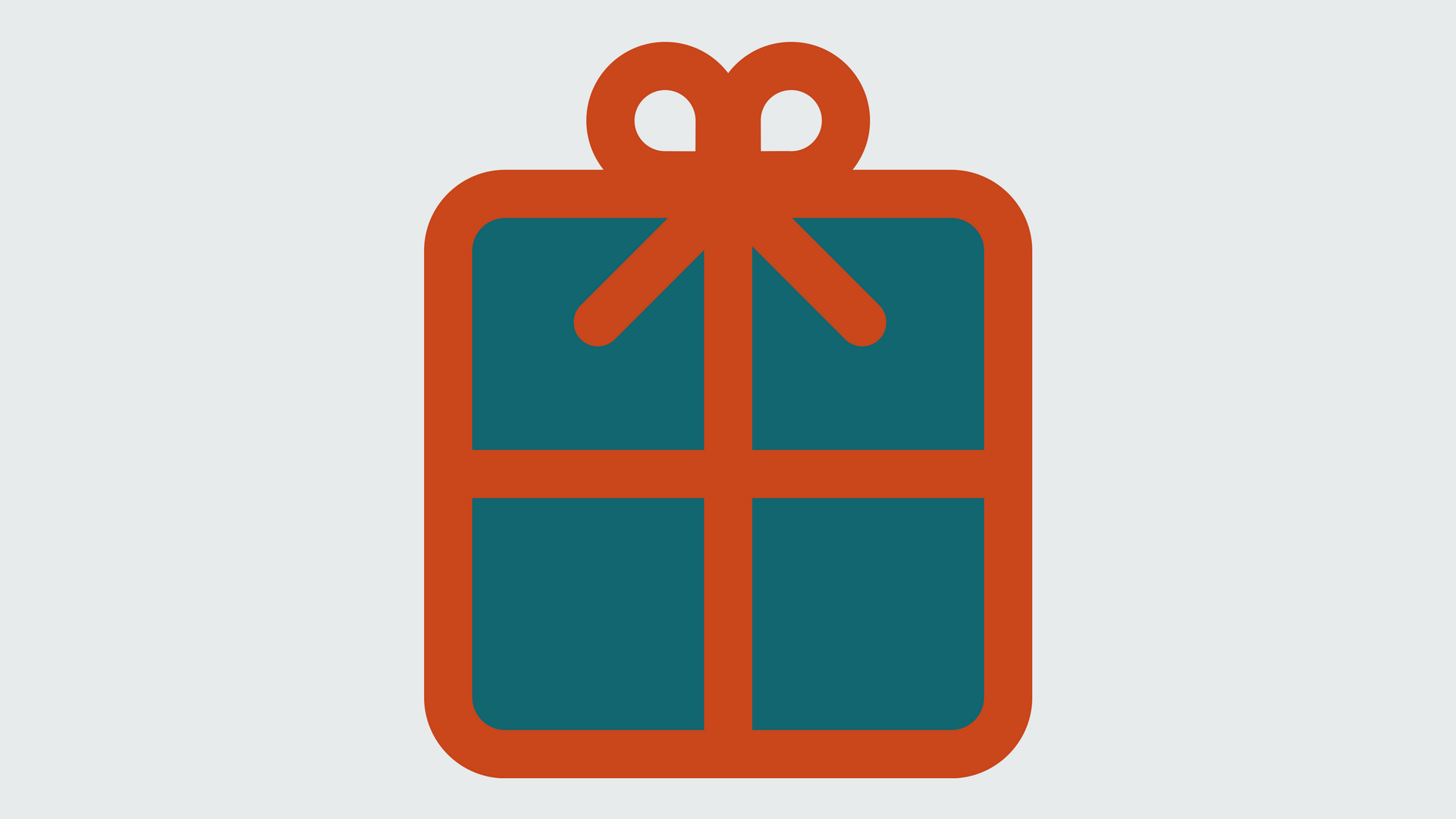 Voicing gratitude is one of the most important communications between the campaign creators and the donors who contributed to its success. This can be done in the form of a weekly campaign update, as well as at the close of the campaign. But more importantly, giving thanks should be made through a personal and thoughtful message.

A donor may not always want public recognition for a contribution, however a personal thank you message is always appreciated. As soon as a gift is made, extend an immediate thank you. Use each new donation as an opportunity to start a relationship with the donor. Remember, the donation is only the beginning of the story and every new gift opens can lead to a lifetime of support.

Continue the following methods of stewarding your crowdfunding and Giving Day donors:

Stewarding donors will eventually lead to a more comfortable ‘ask’ in the future. Use this time to let the donor know that the gift(s) made were appreciated by the institution. The better this person feels about making a gift and seeing the impact of the donation increases the chance further engagement. Remember that donors who are solely targeted for financial requests tend to disengage rather quickly. Don’t just reach out for help, continue to build that relationship with your donors. 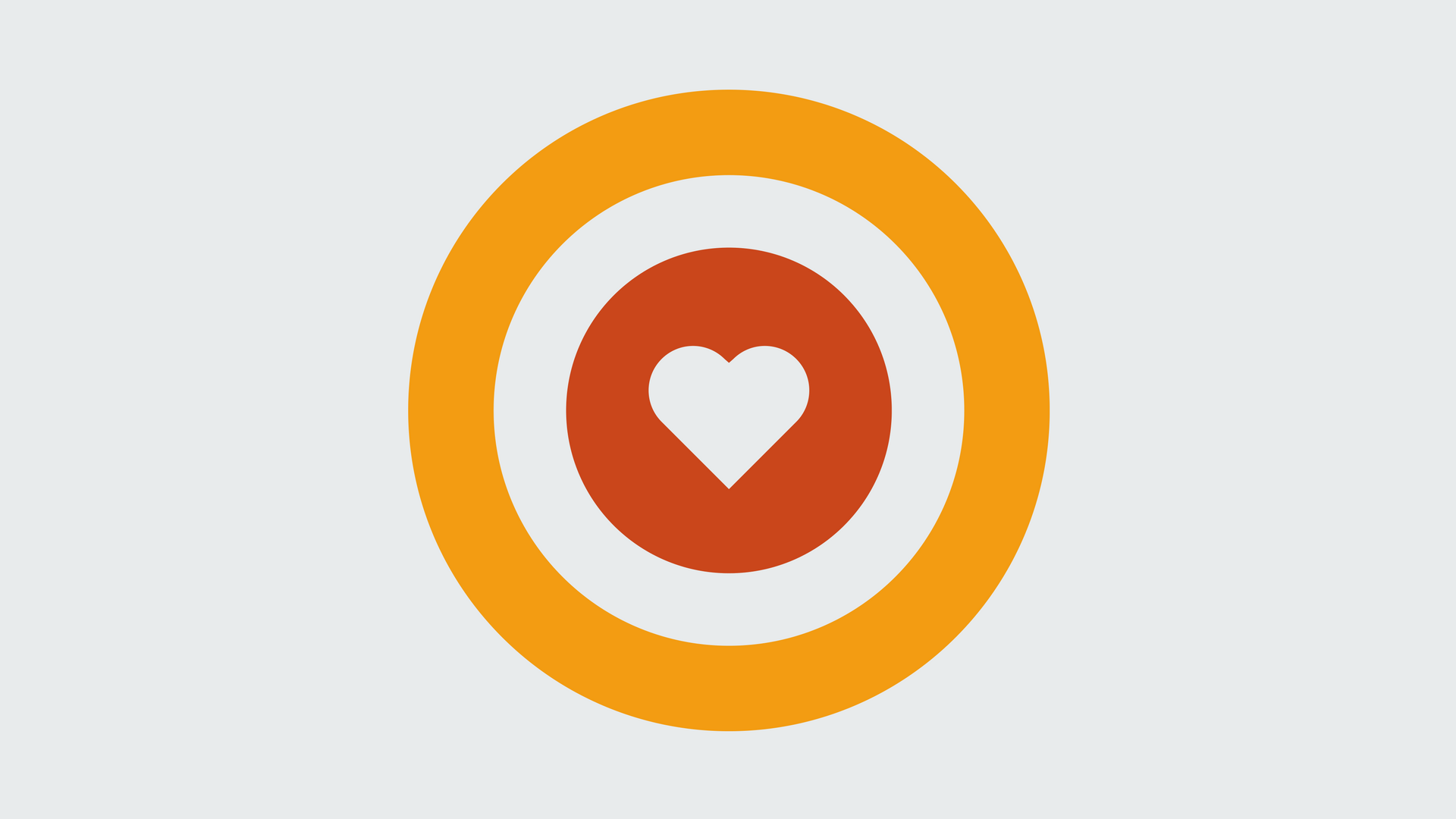 The most powerful way to engage a donor is illustrating exactly HOW the funding made a difference. Wouldn’t it be nice to receive a personal thank you video from a team that you helped travel to a sporting competition? Or a hand written note from a student who’s scholarship your donation funded? Seeing the impact a donation has made encourages continued commitment to an organization.

Keeping donors engaged does not have to be tasking on the campaign team. Develop an outreach plan before the campaign begins, highlighting the updates you will provide to donors and potential donors. And don’t forget to use visuals to show the physical impact that donations have made. 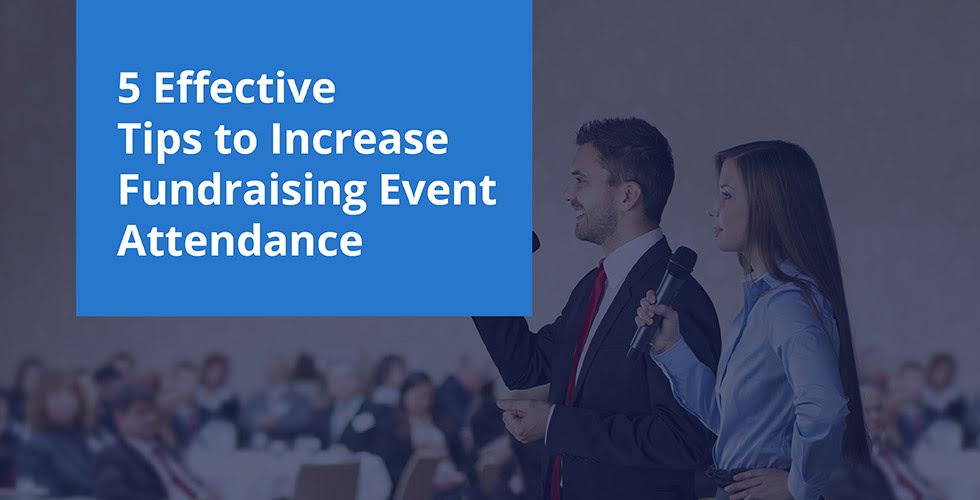 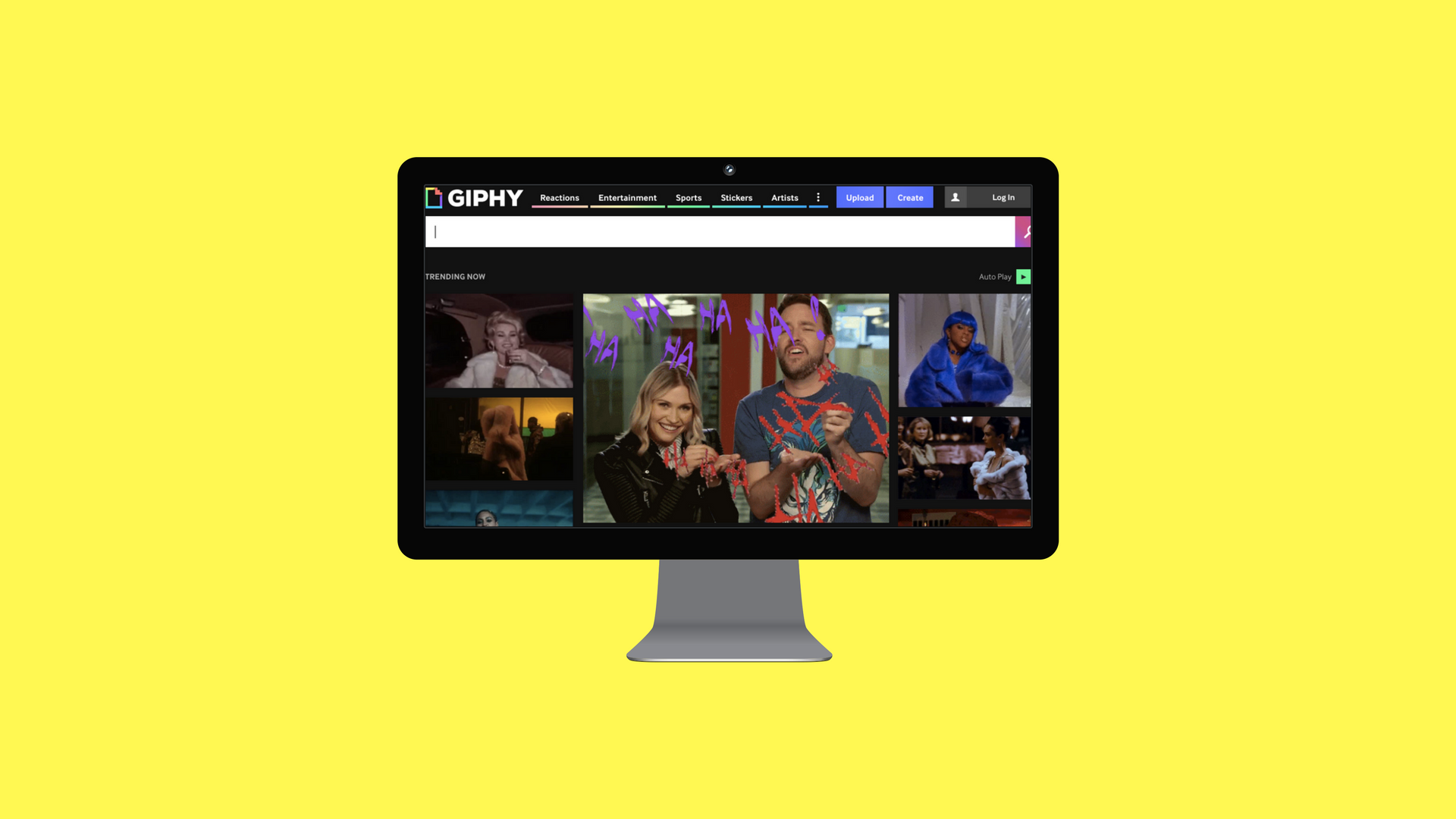 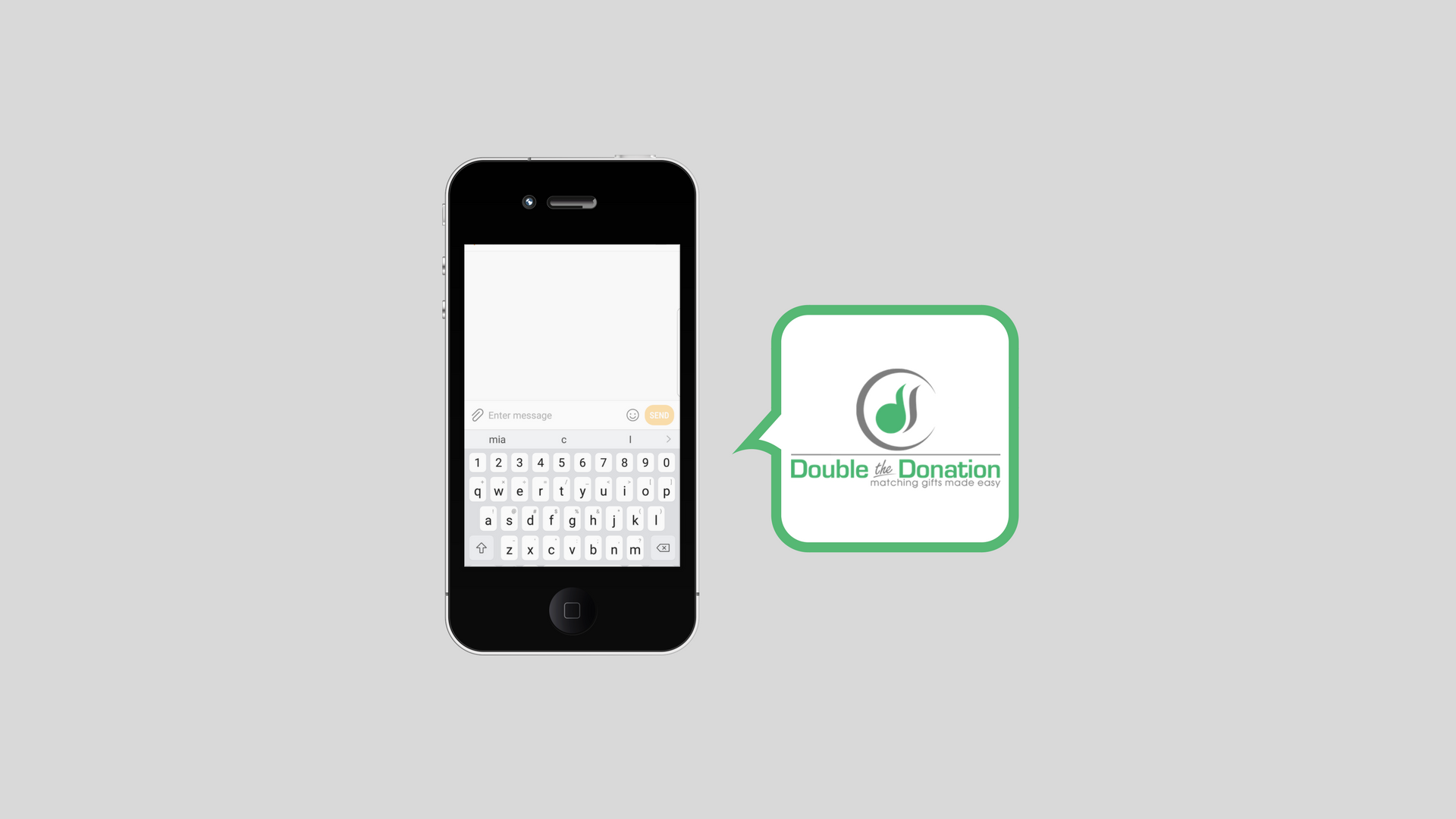 Mobile Fundraising and Text-to-Give: How Nonprofits Can Maximize Their Efforts

The Evolution of Philanthropy & the Fall of the Fundraising Pyramid